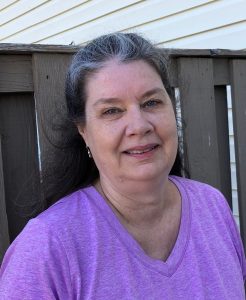 How did I become that strange hybrid of engineering nerd and creative writer who can look at a complicated device or system, read the journal articles and patent applications, interview the researchers, and shape engaging content for a blog post, white paper, or journal article?

Becoming a science writer and technical content writer was a natural fit for me. In fact, you might say I was born to it. Raised in Oak Ridge, Tennessee, a secret city built as part of the Manhattan Project during WW II, I was surrounded by an exceptionally high number of PhDs per capita.

My grandfather, father, uncle, cousin and brothers were all engineers. I spent hours listening to my dad explain his work and visiting his lab, so I learned ‘from my father’s knee’ to communicate in ‘engineerese.’

Against the better judgment of Mrs. L—my high school English teacher who thought I had potential as a writer—I chose to follow in my father’s footsteps. I graduated with a B.S. degree in engineering science (environmental emphasis) from The University of Tennessee, Knoxville.

However, after working as a member of the technical staff at Oak Ridge National Laboratory and the Aerospace Corporation in El Segundo, California, some maverick writing gene won out.

I began volunteering articles about science topics for The Orbiter, the employee paper at The Aerospace Corp. Soon after, I landed a job as an editor for the technical trade journals Lasers & Applications and Fiberoptic Product News and never looked back.

“It’s the first time anyone has gotten that lecture and been able to write about it clearly.  The best representation of what I had to say that I’ve ever read.”

Later, I worked for the media relations department at AT&T Bell Laboratories in Short Hills, NJ. There I wrote feature articles about new technologies and the people developing them for the Bell Labs News and a glossy company magazine, PROTO, aimed at high-end business customers.

After a season of child-rearing, I returned to the working world as a freelance science writer and technical copywriter, producing “hard but soft” copy for a large number of satisfied clients that have included ASME, GE, MSC Direct, Adecco/Modis, Cutting Tool Engineering Magazine, The National Science Foundation, and many others.

(See samples of my writing)

Need a piece of web content or marketing collateral that blends the right level of technical detail with persuasive copy? 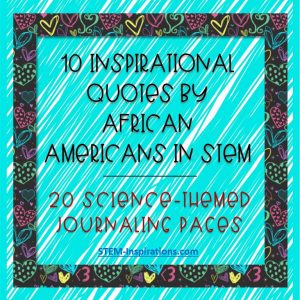